"To describe a photograph, I believe it is disastrous, because it puts between you and the living image a forced interpretation.

And it is impossible to verbalize on just what this poetic element and this expressive thing is because the photograph is the only means by which it can be conveyed.

In a sense a great photograph conveys to you, to the spectator, an impact which is totally beyond the power of words to explain.

Please Note:
Contrary to popular debate; this image is simply titled 'Angel' - a title not intended to be a definition.
Back 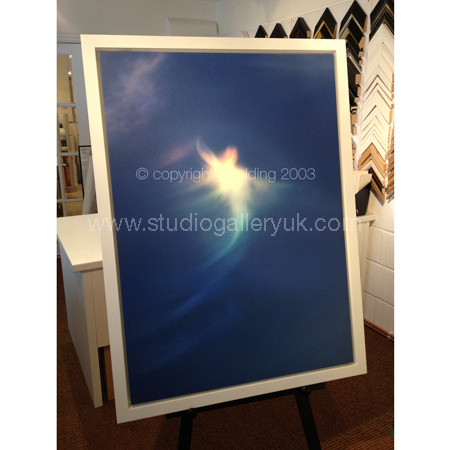